Our platinum price chart displays the live spot price in the professional platinum bullion market. By using our chart to keep an eye on the price of platinum, you will know exactly when to make your move and buy platinum at the prices displayed on GoldCore.

We provide fast live platinum price updates along with historical data so that you can observe how platinum prices have changed over time and see long-term trends in pricing.

GoldCore's platinum price chart allows you to choose between four different currencies: Euros, British Pounds, US Dollars, and Australian Dollars, when looking at the chart.

The above chart displays the spot price of platinum in US Dollars. The platinum pricing chart provides a good overview of current movements for those considering buying or selling platinum. The prices can also be viewed in British Pounds (£), US Dollars ($) or Australian Dollars (A$).

What is the Platinum Price Today in US?

The price of platinum in the United States is currently governed by world market demand, which is dominated by two primary factors: industrial demand and investor interest. The above platinum chart depicts the current platinum price in Euros (€). There is also the option to view today's platinum price in British Pounds (£), US Dollars ($) or Australian Dollars (A$).

What is the Platinum Price Per Ounce in US?

The price of platinum can change at any moment, depending on availability, demand, as well as the currency in which the buyer intends to pay for it.

However, you can track the price of platinum in real-time on our platinum pricing chart for instant, accurate data. We have a live price per ounce always available. This price is influenced by a number of factors, with supply being one of the most important. Platinum supply has a significant impact on the price per ounce in the United States. As with many natural resources, the easy to obtain platinum has been removed. The remaining platinum has a higher financial and environmental cost of extraction. These harder to reach deposits raise the cost of mining and could contribute to higher prices of platinum in the future.

What Determines the Platinum Price?

Each year, much less platinum is extracted from the ground than gold. Since it is significantly rarer, platinum generally fetches a higher price than gold during periods of stability.

As with other precious metals, the price of platinum is influenced by supply and demand. Automotive catalysts, which are used to reduce the harmfulness of pollutants, have the highest demand for platinum.

Following the automotive catalysts, the majority of demand is for catalysts used for petroleum and chemical refining, the computer sector, jewelry, and, of course, investing.

The price of platinum is also determined by mine production. Most platinum comes from mines based in South Africa and Russia, which can lead to problems, such as the massive miner's strike in South Africa in 2014 or the Russia invasion of Ukraine. These two countries also have regular episodes of political unrest, which can impact mining and, ultimately, supply. If supply is affected, so is the price

How is Platinum Priced?

The London Metal Exchange publishes the LBMA Platinum Price twice a day, at 09:45 GMT and 14:00 GMT, which is used as a basis for platinum pricing.

What is the Platinum price per gram?

A troy ounce is different from a normal or avoirdupois ounce. A troy ounce is equivalent to 31.1 grams, while a regular ounce is smaller, measuring 28.35 grams. The troy ounce is only used to measure the weight of precious metals like platinum.

How much is 1kg of platinum?

What is the spot price of Platinum?

The platinum spot price is the price of an ounce of pure platinum available for immediate delivery or delivery 'on the spot'. It is typically determined by the best bid and offer for platinum as offered by large bullion banks trading in real time throughout the world, across exchanges and quoted by data providers such as Thomson Reuters and Bloomberg.

Since it is viewed as a store of value, the spot price of platinum constantly fluctuates based on factors like:

The price of platinum is volatile and can alter on a minute-by-minute basis due to market forces. On the GoldCore platinum price chart, you can track the platinum price in the currency of your choice, and stay in the know no matter how often the value changes.

How is the spot price of platinum calculated?

It is the front month futures contract traded on the futures exchanges that has the most volume that tends to determine the spot price of platinum today. Sometimes this contract can be the current month or it might be two or more months out in time. Generally the nearest contract has the least volume as it is closest to expiring and so positions may have already been rolled. So we look to the contract with the most volume as this is where participants are trading for either hedging or speculation purposes. This month is referred to as the spot month.

Platinum is priced and traded internationally in US dollars. It is the US dollar price of platinum that is referenced in the financial media. To determine the platinum price in other currencies a conversion at the exchange rate between the US dollar and national currencies is required. We have conveniently done this for both Euros and pounds Sterling on this page.

What is the Platinum futures price?

The platinum futures price is the amount you will pay for an ounce of platinum delivered at a later date.

Unlike an OTC market, a futures exchange does not deal in the buying and selling of physical platinum bullion. Rather, the trades are intended to involve platinum-backed assets like platinum derivatives, which are used to hedge against risk or future price movements in the platinum market.

What's the right price to buy or sell platinum?

There is no such thing as the "right" price for buying or selling platinum. The platinum price reflects underlying influences in the platinum market, such as supply and demand dynamics. This makes platinum, along with other investment-grade precious metals, one of the few proven financial insurances that can protect your wealth during tough times.

Therefore, it is best to focus on the fundamentals in the platinum market such as its rarity, limited production, as well as the expected risks in the global economy when deciding to buy or sell.

US Federal Reserve Sticks To The Script But For How Long?

Those watching the gold price and price of silver will have noticed the sharp uptick following the Federal Reserve’s announcement, yesterday. This was despite the Fed doing exactly what everyone expected them to do. For now, the Federal Reserve is sticking to its relatively well-telegraphed plan but how long will it be until they need […]

China and the US at sovereign debt war

US dollar hegemony has long been a standard feature of the global financial and economic system. But developments in recent years and months (weeks, even) suggests there are more than a handful of countries who are looking to rely less on the US dollar. Instead countries who have long been at the mercy of the […] 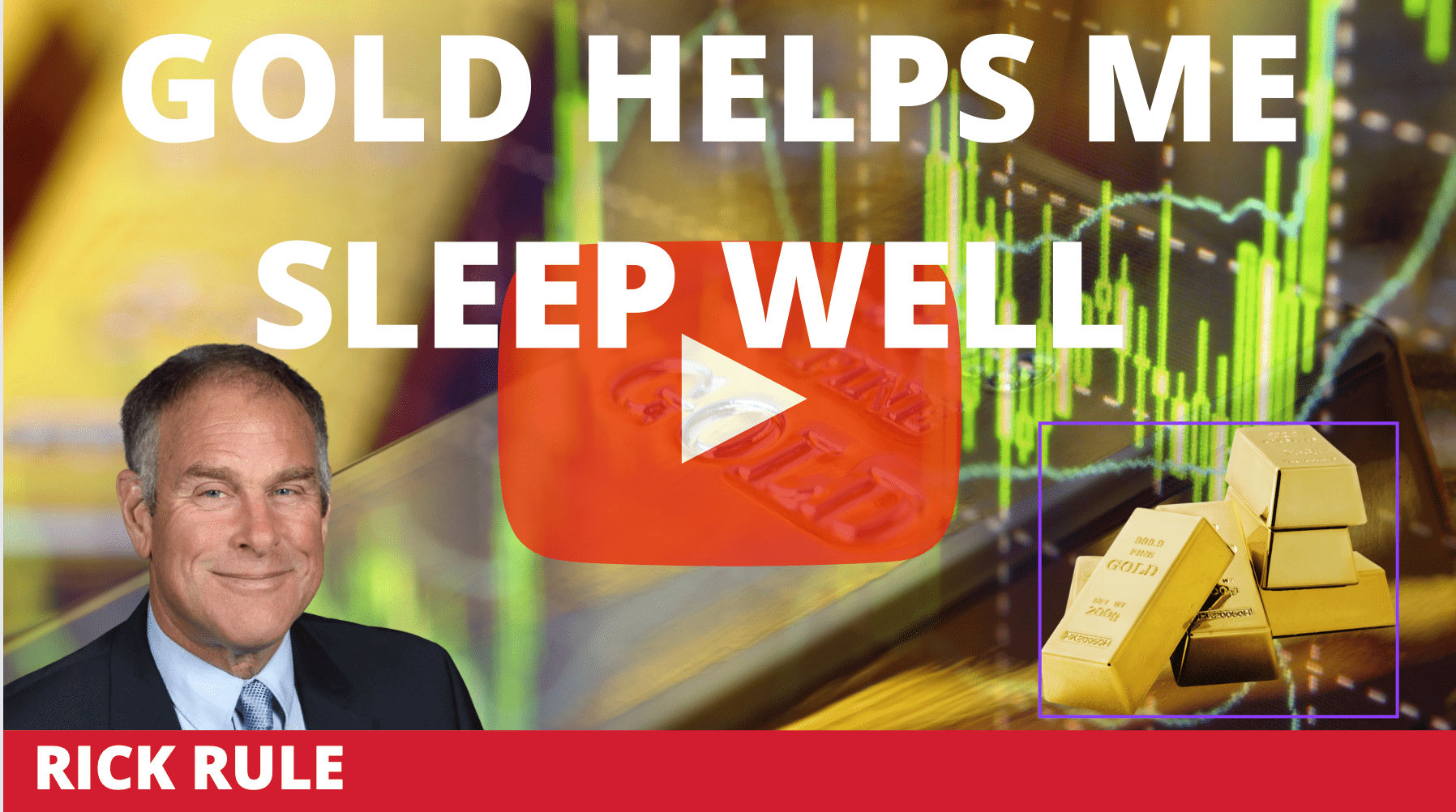 Gold Helps Me Sleep at Night 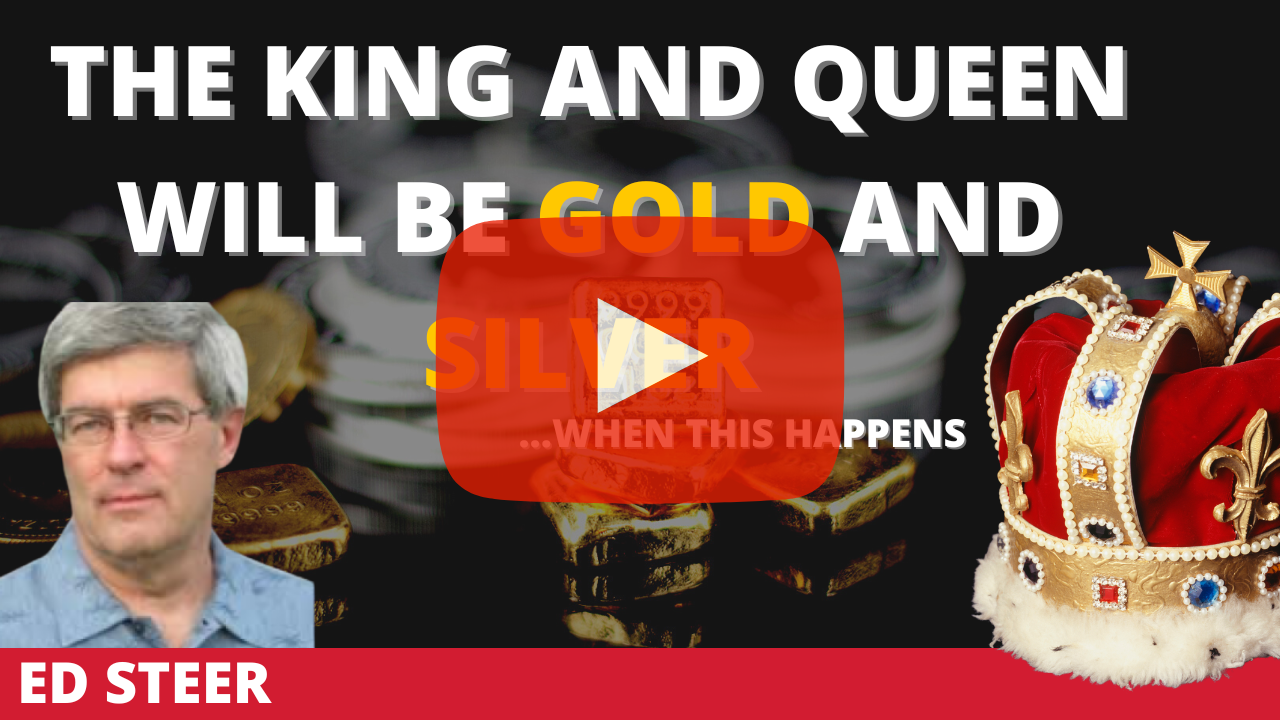 The King and Queen will be Gold and Silver 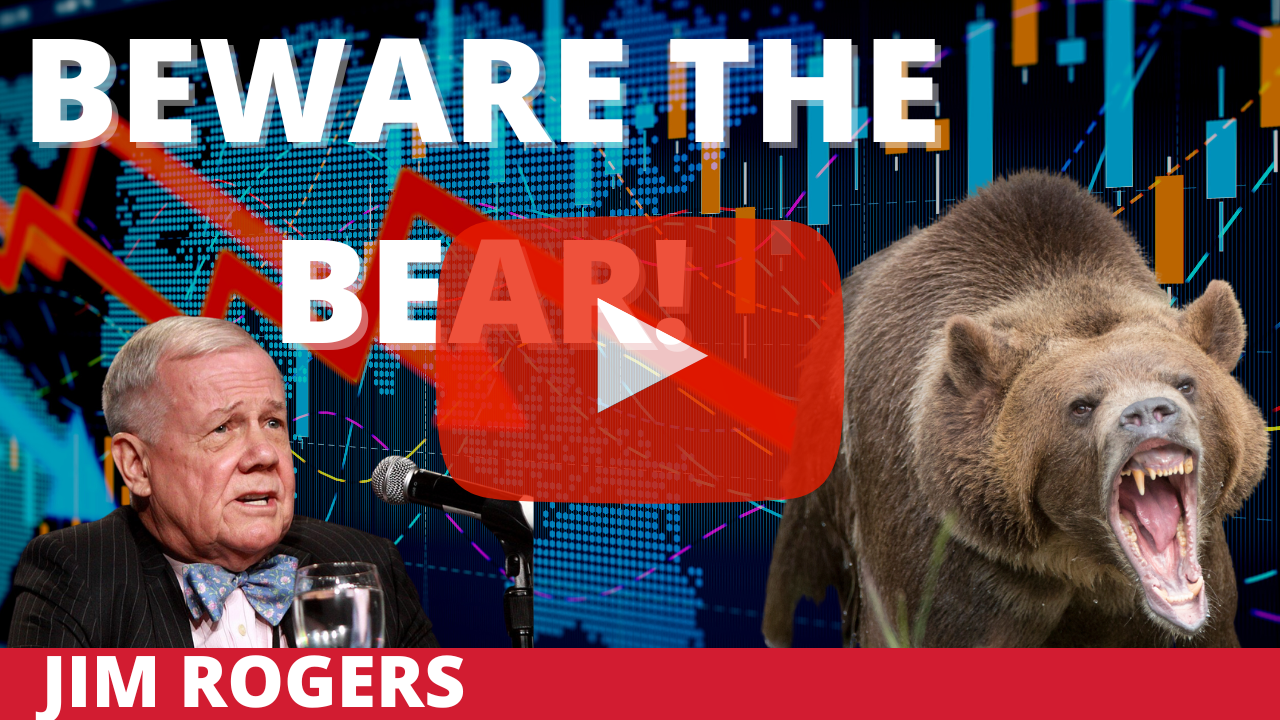